Sony seems to have upped its ante to provide the best in audio-visual equipment. In the segment of electronic video projectors, Sony now offers the VPL- VW 1000 ES model which gives a 4K resolution (4096 x 2160), that is incidentally 4 times higher than the Full High-Definition we now know. Even at such a rich and high resolution, the image size can go up to 200-inch without being distorted or pixelated.

Looking at a deeper level, the reason for the resultant high quality is attributed to the projectors 1,000,000:1 contrast ratio along with 2,000 ANSI lumens of brightness which don't let 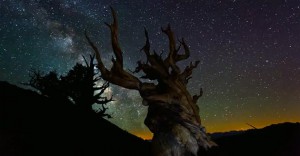 any aspect of the projection image to remain hidden. The final result is the non-pixelated picture which we just mentioned. There is also the 2:1 motorized feature that few from the competitors currently have. This means, if you need to view a certain image or video with a 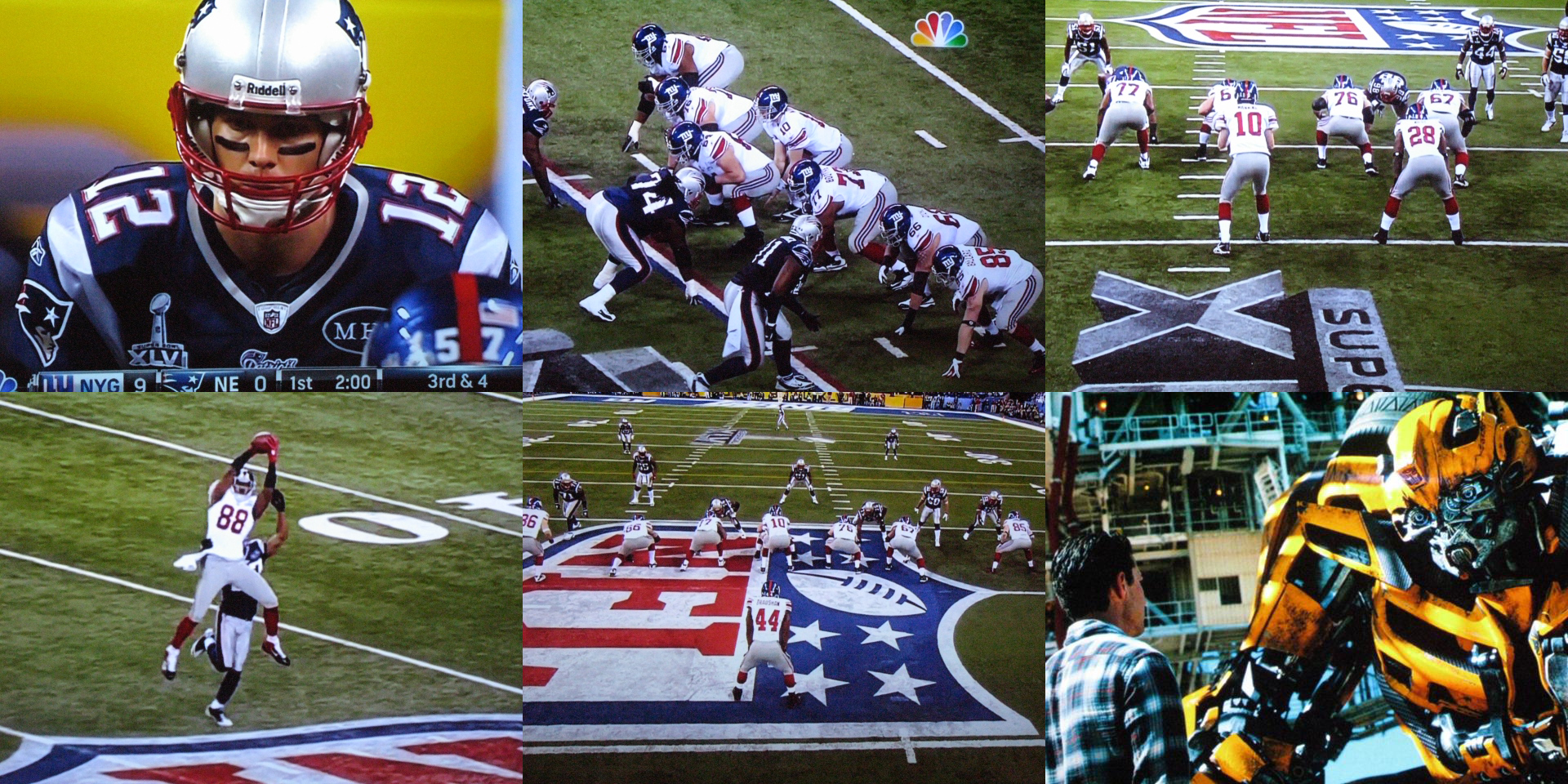 closer view, it can be done with perfect ease and simplicity. Also, if you have the Sony 3Dspectacles, there is additional bonanza of viewing content in 3D, which is a demand amongst most cine-goers and gadget aficionados of today.

Integrating any other device with the projector isn't difficult anymore. The RS 232 interface with IP compatibility helps in smooth controlling and tagging along content players. So, whether it's your company presentation, or even a personal theater, the Sony VPL- VW 1000 ES model is the perfect accessory for high quality viewing. 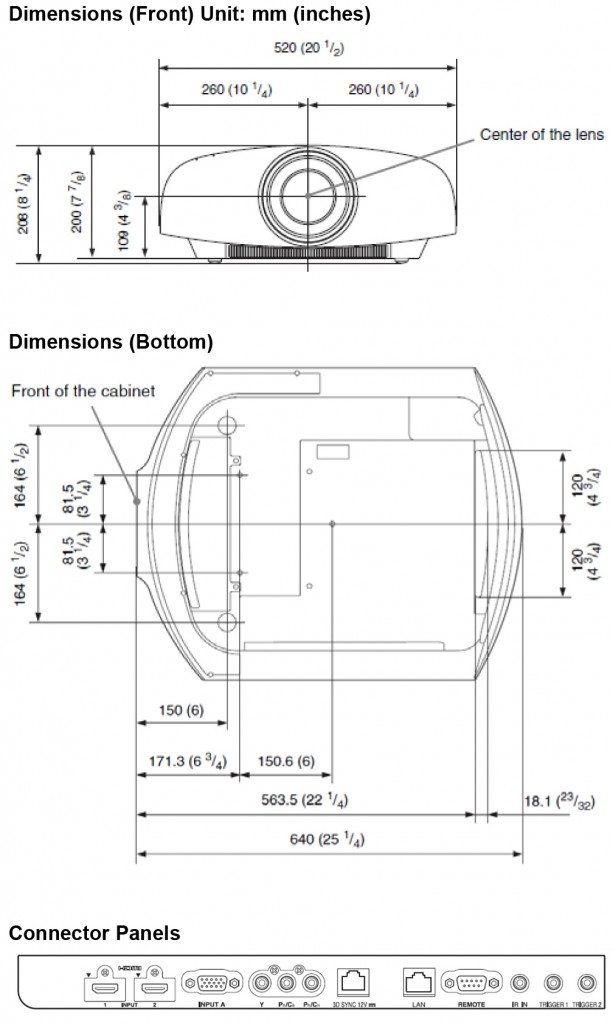 4K native resolution for no compromise with more than four times Full HD images
The VPL-VW1000ES 4K home cinema projector offers DCI* based 4096 x 2160 resolution, more than 4x the resolution of Full HD. The projector's 4K SXRD panels have been specially developed by Sony for the VPL-VW1000ES, utilising 4K expertise from the professional cinema market. They deliver a native 4K picture, with no electronic enhancement of pixels.
*DCI: The standard of digital cinema distribution 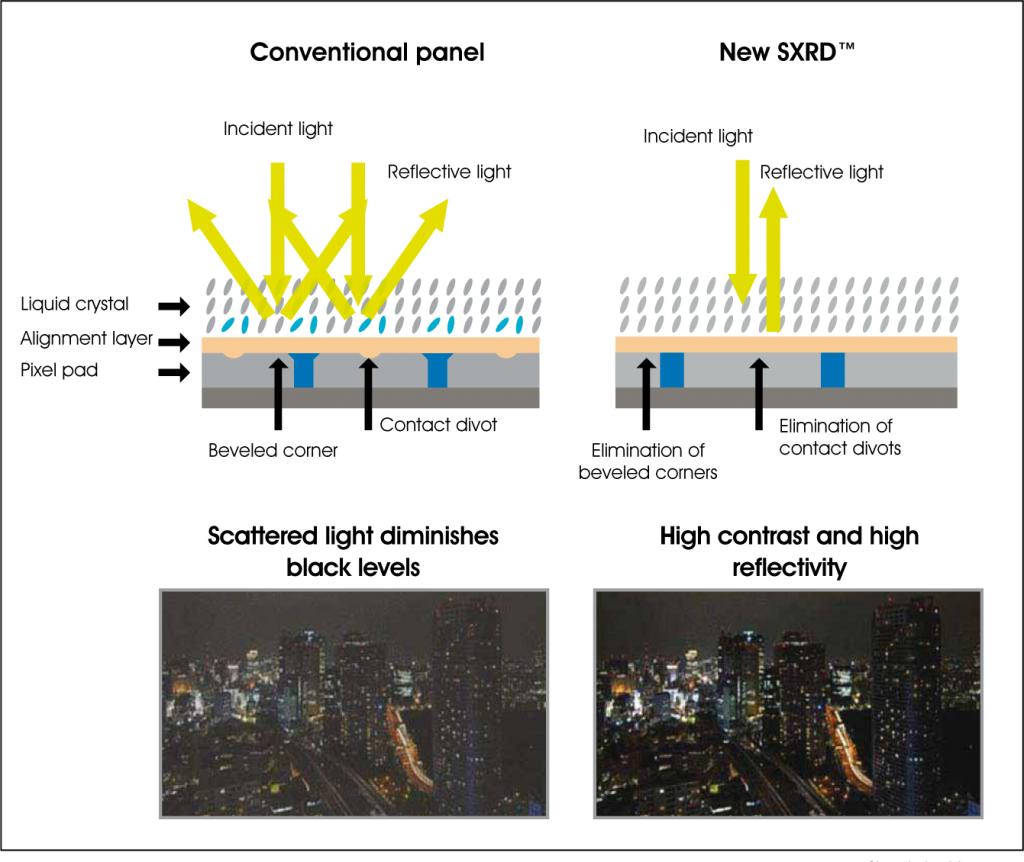 High brightness of 2,000lm for optimum images in the home With 2,000 ANSI-lumen brightness, the VPL-VW1000ES delivers nearly twice the output of previous Sony home cinema projectors. Combined with 4K SXRD panels, the projector is able to offer both higher brightness and higher contrast ratio for optimum viewing in the home environment. 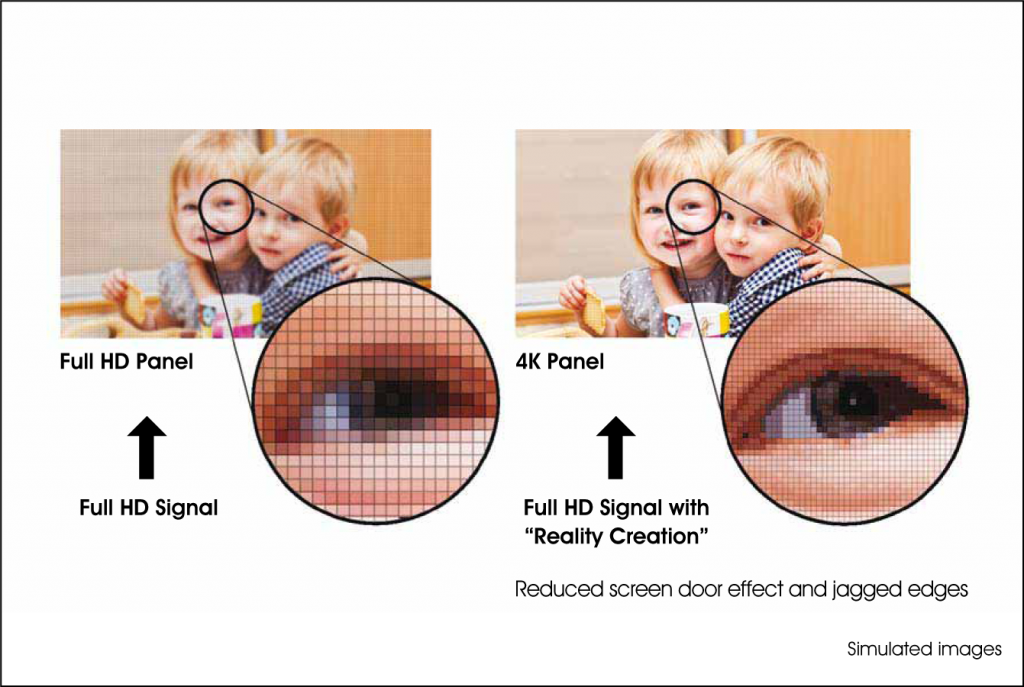 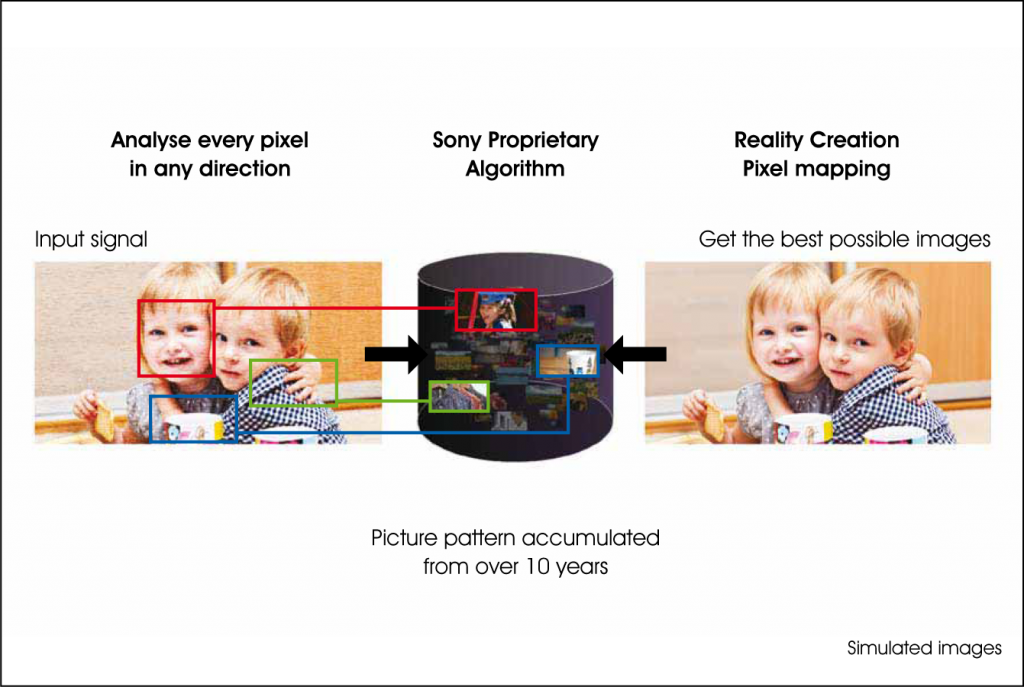 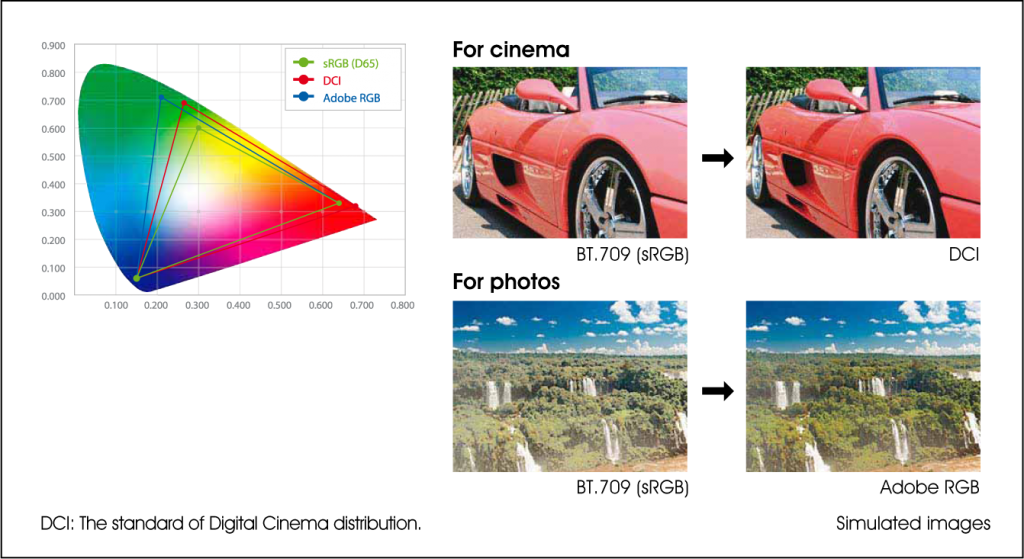 Lens optimised for 4K images
Sony has developed the 4K All-Range Crisp Focus (ARC-F) lens specifically for the VPL-VW1000ES projector to produce optimised 4K images. By incorporating this super high-resolution lens, high precision and detail are seen in all corners of the image. 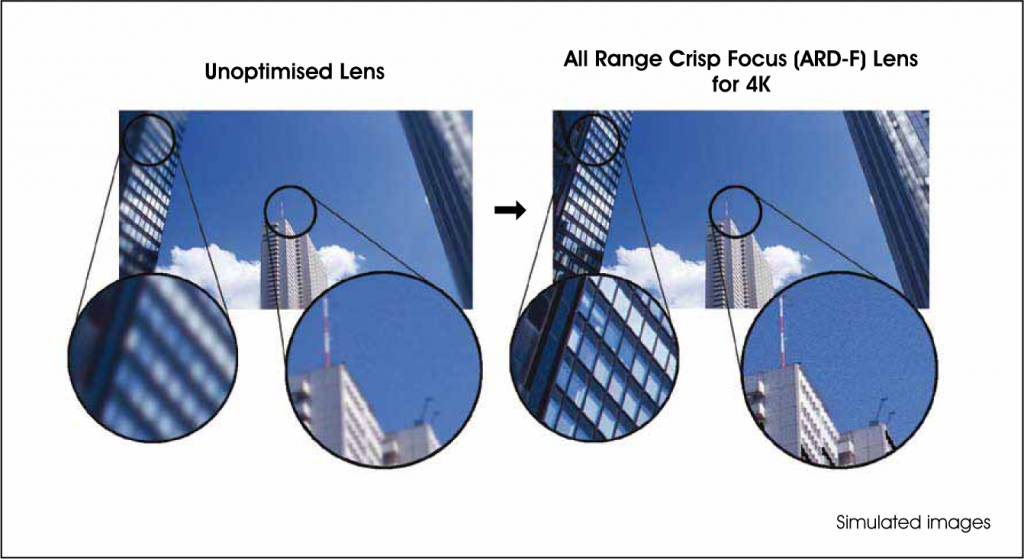 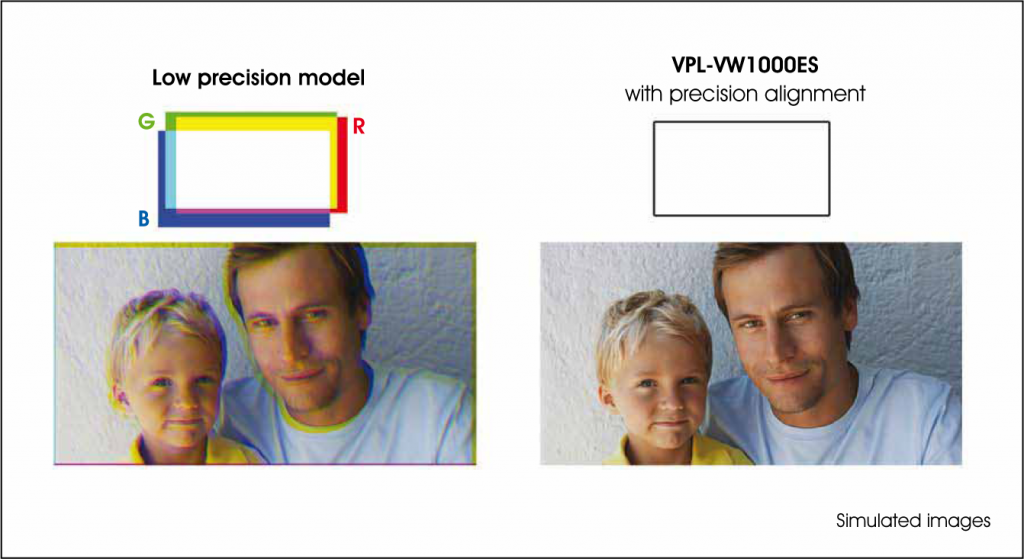 Experience blur-free action with Motionï¬‚ow
To bring the thrill of watching fast-paced, cinematic action to the home, the VPL-VW1000ES features a technology called Motionï¬‚ow, which makes motion much smoother. This innovative process creates and inserts artiï¬cial frames, ï¬rst comparing key visual factors on successive frames â€“ then calculating the split second of â€˜missing' action in the sequence. This action mimics that of actual movie projection, viewers will experience movies and sports with a greater sense of realism than ever before. 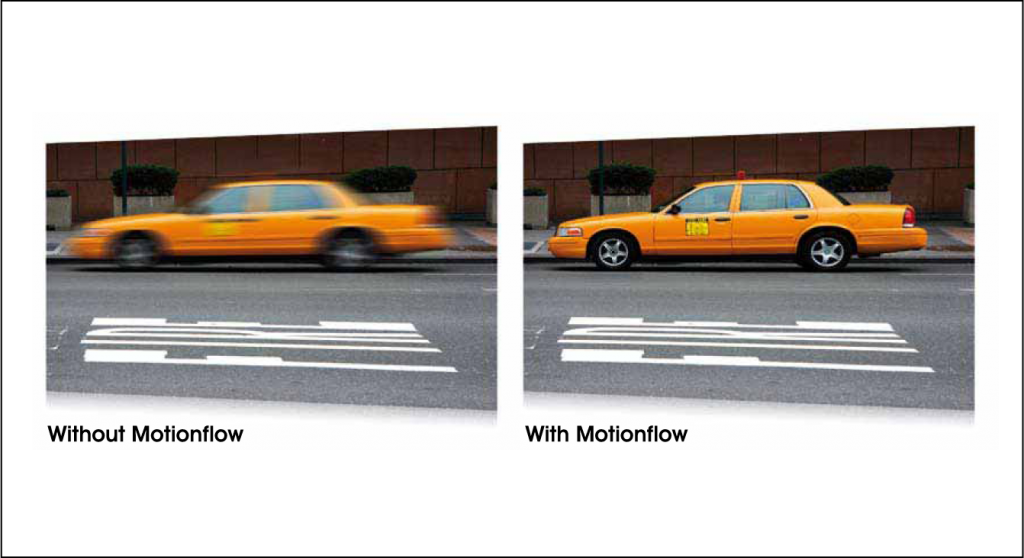 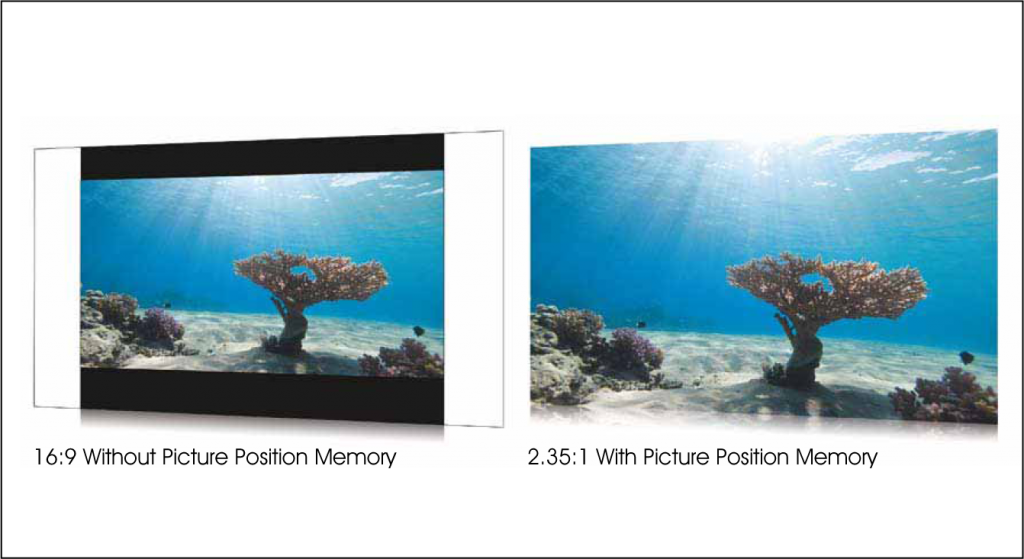 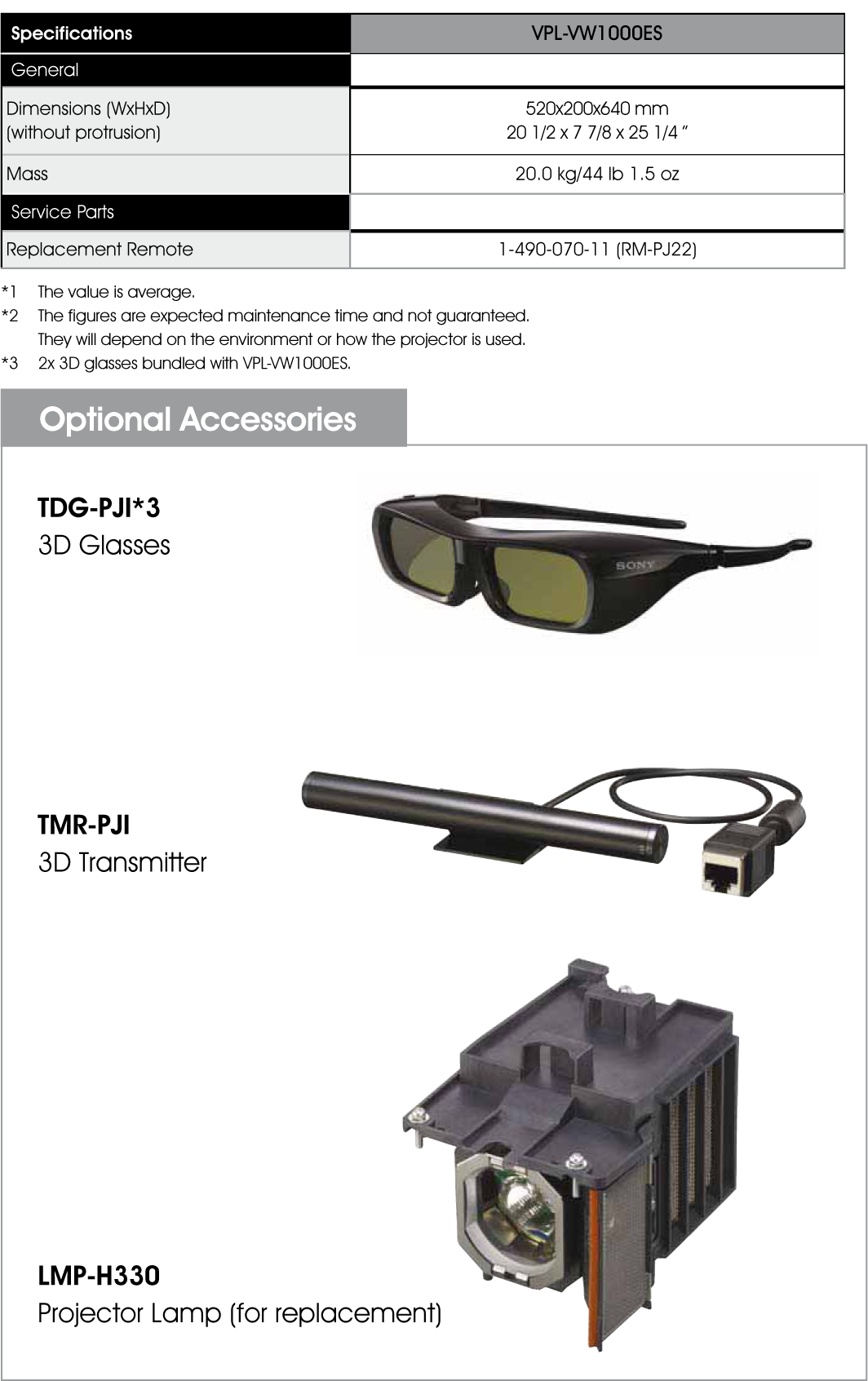